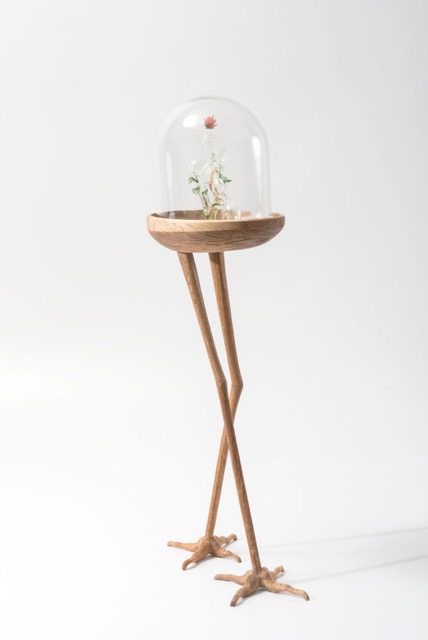 PROXYCO is proud to present Totems and Trophies, a collaboration with LIBERIA gallery from Bogotá, Colombia.

The exhibition, curated by Camila Montalvo, examines the value and meaning that society ascribes to objects, from the emotional charge of a trophy and the historical value of a monument to the way we can personalize mass-produced items.

In the past, objects such as rocks, cave paintings, and masks have been believed to be inhabited by spirits or deities. In modern art, however, artists began to use figures freely without relation to the mystical. Marcel Duchamp, for instance, would choose an ordinary object to place on a pedestal and exhibit it. According to Jung, this approach represented a movement away from man’s fundamental instincts and led to a feeling of dissasociation and division between “nature and mind, the conscious and subconscious.”

Inspired by scientific breakthroughs that revealed the great mysteries of matter, artists eventually began a new search for the “life” within objects. Once again, art became interested in mysticism as a means of approaching the world. This exhibition presents a collection of mystical objects, of modern totems and trophies.