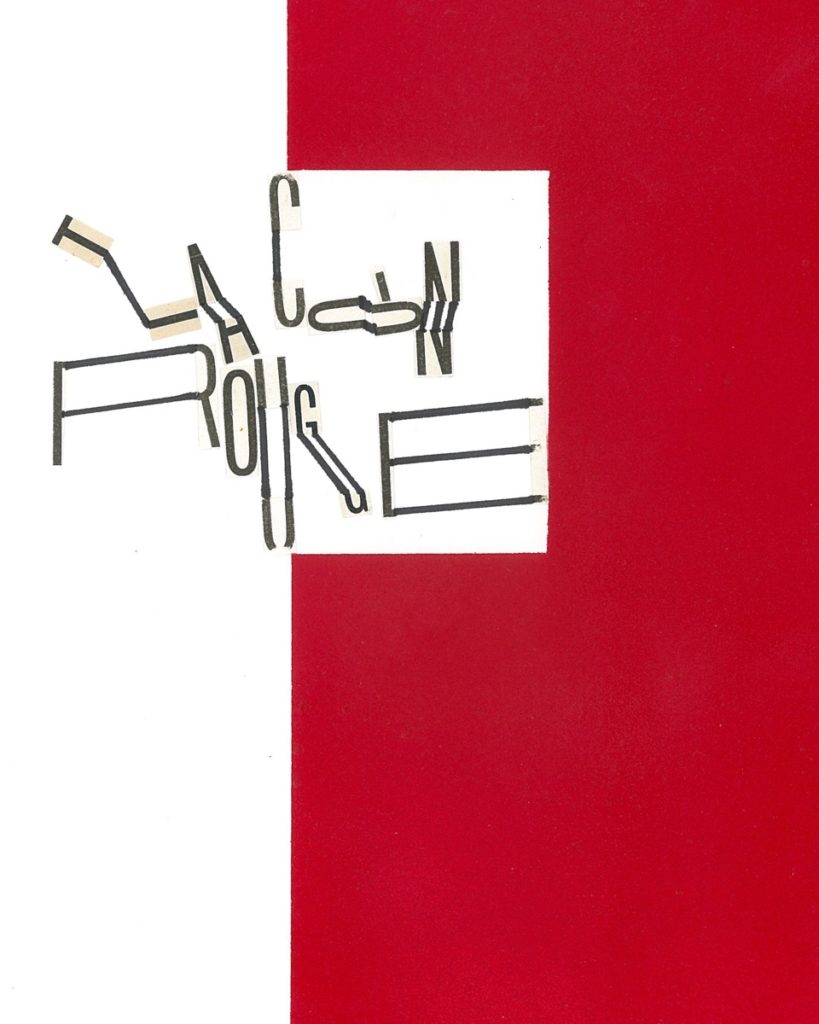 Tablada lived in New York City between 1914 -1918 and 1920-1935, times during which he ran La Librería de los Latinos, a bookstore and cultural enclave on Madison Avenue, founded the magazine Mexican Art and Life, and produced many experimental writings, of which “El Talon Rouge” is an example. Additionally, he was an outspoken champion of Mexican art—not only promoting modernist painters Miguel Covarrubias, Adolfo Best Maugard, José Clemente Orozco, Diego Rivera, and Marius de Zayas, but also being among the first to draw attention to the art of Mexico’s pre-Columbian period.

Through the artworks of six contemporary artists from Mexico, all created exclusively for this exhibition, Talon Rouge aims to revisit and reflect upon Tablada´s writings, influence, and aesthetic concerns, as well as those of his intellectual and artistic milieu—an avant garde group of emigrated artists and writers who also resided in New York temporarily a century ago. These specific artists were chosen because of the ways in which their practices engage with (and re-contextualize) legacies of modernism, as exemplified in design, cinema, caricature, architecture, sculpture, and literature. Their works will be exhibited alongside examples of Tablada’s writings as well as select works by celebrated Mexican modernists Covarrubias, Orozco, and de Zayas who Tablada helped to promote during their time in New York.

By exhibiting the works of contemporary Mexican artists together with those of Tablada and his circle, Talon Rouge intends to establish a dialogue across generations and temporalities. In this respect, the exhibition emulates diplomatic exhibitions of Mexican art during the 20th century that offered examples of art from the pre-Hispanic to the modern periods, most notably templated with the 1940 exhibition Twenty Centuries of Mexican Art at MoMA. However, unlike these exhibitions, which had an underlying nationalistic narrative, Talon Rouge does not attempt to offer a coherent or celebratory panorama of artistic production in Mexico. Moreover, it sheds light on the work and influence of Tablada and his avant-garde circle, which were not recognized by these 20th-century diplomatic endeavors.

The exhibition takes its name from one of Tablada’s well-known calligrams, “El Talon Rouge” (1920). The poem, prepared in the image of a heeled shoe, describes a love that causes great suffering.