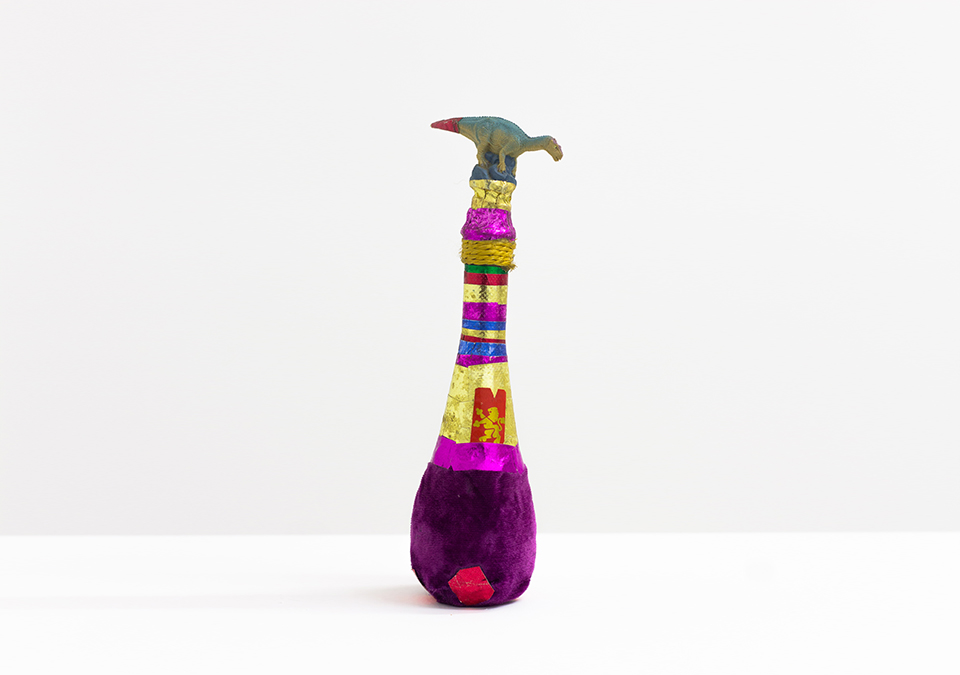 Quality Time
An exhibition by ERAS Magazine at PROXYCO GALLERY

Revista ERAS (ERAS Magazine) was created with the aim of being a space for free experimentation and expression. Each issue has a theme that is open to be understood and interpreted in varied ways. We invite a group of collaborators for each issue –artists, writers, musicians, gallerists, curators, scientists, historians – to submit content for four pages of magazine. All materials are printed without any intervention or modification from the editors. The editors select the order of the collaborations within the magazine through a process of free association and bizarre connections. The first issue of ERAS – Perro & Gato (Dog & Cat) – was published in September 2017, the second – Tierra (Earth) – in February 2018 and the third – EROS – in September 2018.

The fourth issue of ERAS has as its theme Quality Time. Among the collaborators for this issue, to be published in the summer of 2019, are: Liliana Porter, Livia Corona Benjamin, Cynthia Gutierrez, Tania Candiani, Pablo Gómez Uribe, Daniel Saldaña Paris, Mario Navarro, Gabriel Rico and Felipe Mujica.

The publication of ERAS Quality Time will occur with the first exhibition organized by the editors of the magazine at PROXYCO gallery in New York. Its title will be Quality Time and it will be an extension of the magazine. We invited a group of collaborators – mainly artists and writers – to select a piece according to such theme to be exhibited at the gallery. Among the participating artists are: Débora Delmar (Mexico), Ana Navas (Ecuador), Bruno Gruppalli (Argentina), Dick Verdult (Netherlands), Madeline Jiménez Santil (Dominican Republic), poet Alberto Blanco (Mexico) and art historian Carla Stellweg (US). The exhibition will also feature the work of an untrained artist: Miguel González (Mexico). Quality Time at PROXYCO aims to show in the space of the gallery some of the guidelines of the magazine: the international scope of its collaborators, its disregard for any division between disciplines and forms of expression and its experimental character.