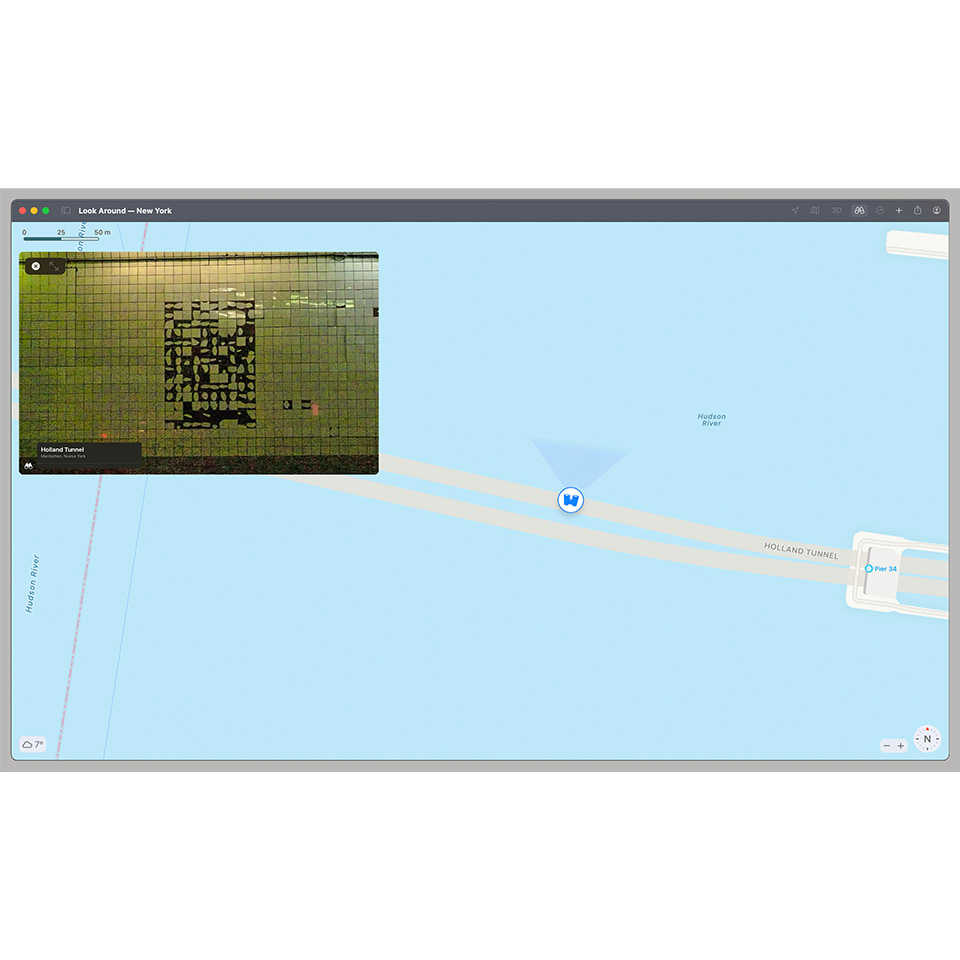 Born and raised in Medellín, Colombia, Gómez Uribe studied architecture there at the Universidad Pontificia Bolivariana from 1995 to 2000. These years, in the aftermath of Pablo Escobar’s death, were marked by continual political violence throughout the country as well as in Medellín. Thus, concurrent with Gómez Uribe’s formative training in how to design and build stable and lasting structures, real-world events conspired to offer a counter-programmed tutorial on the destabilization caused by broader political, economic, and social forces — on which even the most advanced architectural curriculum could have no real impact.

As Gómez Uribe established his own architectural studio, he nevertheless felt increasingly disillusioned with the profession’s rhetoric of rational progressivism, and in the same period he pursued a BFA in visual art at Medellín’s Universidad Nacional. Ultimately, the global economic crisis in 2009 offered an opportunity to change vocations and to study critical theory in the MFA fine arts program at The New School’s Parsons School of Design.

Yet even as he left the field of professional architecture behind, Gómez Uribe brought many of its techniques and forms into his art practice — such as modularity, graphs and grids, scale models and renderings, and serial documentation, among others. Indeed, his work’s use of formal structure, material transposition, and reciprocal scale lends it an appearance of order and control that, at least initially, masks its deeper concerns with the absurd and entropic forces that also infect architecture.

Gómez Uribe’s previous solo show with the gallery in 2018, All That Is Solid, revolved around the conceptual model of the stress test for standardized construction materials — in particular, of bricks, architecture’s irreducible and literal building blocks. But rather than using procedural methods to measure standards of structural competency, Gómez Uribe chose to discover and display material evidence of failure and trauma. In the present exhibition he extends this line of thinking to posit the notion of a “poetic standard” for architecture — a hypothetical mode of analysis that would focus on human narratives of subjectivity and fallibility.

Upon entering the gallery, a viewer finds the exhibition’s title, Progresslessnesslessness, engraved and painted in red, letter by letter, onto 24 chunks of marble rubble, which the artist recovered from a demolition site in Medellín. With its ridiculously duplicated suffixes, this made- up word — like its more legitimate lexical cousins carelessness, fearlessness, helplessness, or hopelessness — suggests the perpetuated lack of something that paradoxically continues to exert influence or pressure through its very absence.

Two other works in the gallery’s front space apply the “poetic standard” to an icon of modernist architecture — the mural Louis Kahn designed for his landmark Morton and Lenore Weiss House (1947–50), in East Norriton Township, Pennsylvania. Though Gómez Uribe already admired the architect, he was especially touched by the story of how the Weisses insisted that Kahn’s semi-abstract composition accommodate a depiction of their beloved Dalmatian. In Model for an Endless Mural (2022), Kahn’s design study is redrawn in graphite onto square wooden tiles, which are further subdivided into four squares. One tile has been removed so that the others can be rearranged to create infinite variations of the original gridded drawing, like a game-board puzzle designed not to be solved. The second piece, A Dalmatian Affair (2022), once more adapts and revises Kahn’s mural, this time rendered with black graffiti markers onto a wall-sized installation of reclaimed white ceramic tiles. One could easily imagine this work in a subway station, authored by some very clever pseudonymous graffiti writer.

A more pointed investigation of public infrastructure unfolds in another suite of works, with a particular view to the backdrop of political and economic gridlock that now seems endemic to the COVID-19 pandemic. At the height of lockdown in 2020, while stuck home in Brooklyn, Gómez Uribe found himself tracing the Holland Tunnel on a digital map and looking at “street view” images of its interior, surprised to see so many stretches of broken or missing tiles. Researching its history, he began to associate these signs of stress and disrepair with the fate of Clifford Milburn Holland, for whom the Tunnel is named. As its remarkable chief engineer, Holland’s total commitment to the massive project drove him to a breakdown, and he died of a heart attack two days before the eastward- and westward-tunneling crews would connect beneath the Hudson River on October 29, 1924.

Gómez Uribe first establishes the Holland Tunnel’s location specs with two sets of photographic works installed on opposite walls across the gallery’s length. Eleven images printed onto tablet-like aluminum panels show pinpointed map views of the Tunnel with a corresponding inset “street view,” along with one diagrammatic map view of the whole Tunnel. The second photo work consists of 88 “street view” screen-captures, again of the Tunnel’s interior, installed like an unfinished wall of tiling. In other works, Gómez Uribe hones in on discrete sections of the Tunnel’s broken or missing tiles as though studying a wall of prehistoric petroglyphs. The gridded shapes of each excerpted Tunnel wall section are rendered in graphite, whether at full scale on mural-sized sheets of tracing paper, or at reduced scale on samples of Cristanac tile coated with an institutional shade of green acrylic paint. Another work re-enacts the Tunnel’s decay with delicately drawn, exacting cuts into reclaimed white tiles.

Pablo Gómez Uribe was born in 1975 in Medellín, Colombia, and was raised and educated there. He earned a BS in 2000 from the School of Architecture at the Universidad Pontificia Bolivariana (UPB), and a BFA in 2008 from the School of Visual Arts at the Universidad Nacional. During this decade he also formed his own architecture studio, and from 2007 to 2009 he was an associate professor of architecture at UPB. Gómez Uribe was among of the group of artists represented by the renowned late Colombian gallerist Alberto Sierra, who presented his work in solo shows in Medellín at Galería De La Oficina and Sala de Arte Suramericana. In New York, Gómez Uribe’s work has been included in group exhibitions at Artists Space, Judson Memorial Church, Susan Inglett Gallery, The New School’s Sheila C. Johnson Design Center, and The Kitchen, among others. In 2014 his work was featured in the Bienal de Cartagena de Indias. Gómez Uribe lives and works in Brooklyn.