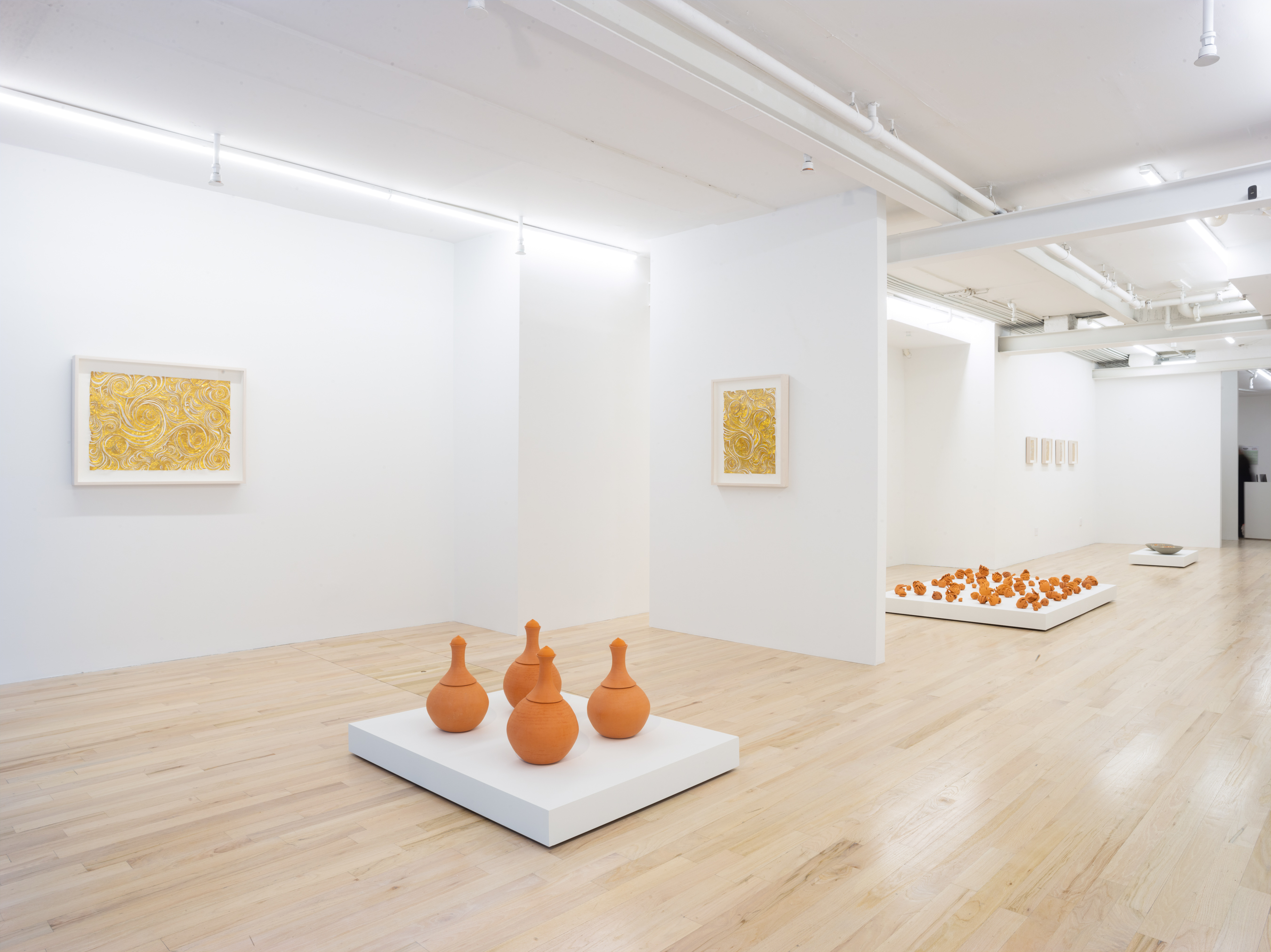 Mother’s Milk, Sara Mejia Kriendler’s first solo exhibition with PROXYCO Gallery is an anatomical landscape of a spiritual body deconstructed in three rooms where terracotta and gold foil are the main materials of this exhibition. Inspired by pre-Columbian artifacts and the history of gold in Colombia, the exhibition juxtaposes the earthen quality of clay with the otherworldly power of gold. The landscape that Kriendler presents, at once maternal and devotional, explores what it means to nourish, to nurture, and to create.

The Colombian-American artist reflects on the act of feeding and the desire that it involves. Her work materializes the commitment that the body acquires with the act of creation. Repetition, a quality of her work since her beginning, is present both in the motifs and in the process, which fosters an atmosphere, a medium, that induces a connection with the shapes; repetition produces meaning.

In the first room of the gallery stands a series of terracotta vessels that give name to the exhibition. While Kriendler typically makes molds and multiples, these works are each made entirely by hand using a traditional coil building technique. As a tribute to the act of feeding, these seven vessels establish a dialogue with pre-Columbian mammiform ceramics through a natural liaison between epochs. Their forms recall poporos, bulbous ritual vessels like the Poporo Quimbaya,found in Antioquia during the 19th century and one of the national symbols of ancient Colombia. On the walls of the gallery, the first series of Golden Reliefs illuminates the space with the symbolic dimension of the spiral and the spiritual power of gold. For Southern cultures, this metal was known as the ‘sweat of the sun’, this fluidity is what the artist captures in these meditative works made by slicing circles and carving the spirals into golden metal foil.

At the core of PROXYCO two hearts converge. The first, Hungry Heart is a line of golden mouths cast from a silicone mouthpiece designed to do slimming facial exercises. This artifact is redefined as a symbol of desire that reflects upon the need for nourishment, not only physical but spiritual. The absence of the tongue overrides speech and shows the mouth as a canal, a passageway to ingurgitate, centered on desire. The ritualistic function that the parts of our body fulfill is also present in Heart of Earth, where the rhythmic repetition of these hands folded and rolled into bread-like balls of terracotta are a response not only to the isolation of the pandemic, but also to our scarred relationship to the earth. This connection to Anthropocene concerns could also be seen in Kriendler’s earlier work through materials such as hydrocal and polystyrene.

In the center of the final room, Inner Visions, an oblation of gilded terracotta eyes collected in concrete bowls is offered to the act of vision. Framing the surrounding space, the second series of Golden Reliefs uses refined geometric patterns to pay homage to the technical excellence of the Colombian pre-Hispanic goldwork developed in Tumaco, Calima, San Agustín, Tierradentro, Nariño, Tolima, and Quimbaya in Southern Colombia, and by the metalsmiths of Central and Northern regions of the Sinú, Tayrona, and Muisca.

Mother’s Milk demonstrates Kriendler’s mastery of sculpture when establishing cross-historical connections between ancestral and contemporary art manifestations. Her understanding of art as a tool for transformation is manifested in this exhibition where corporeality is deconstructed and its parts – mouth, breasts, hands, eyes -are presented as a magical dispositif for nourishment and healing. 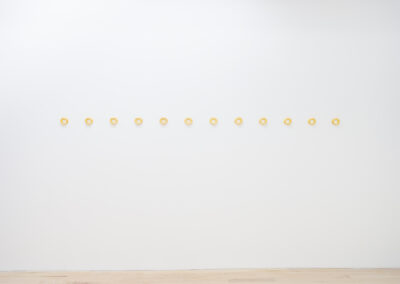 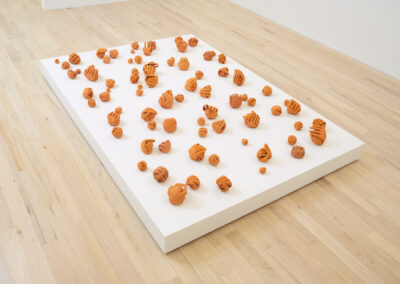 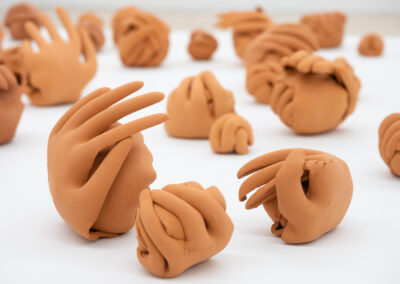 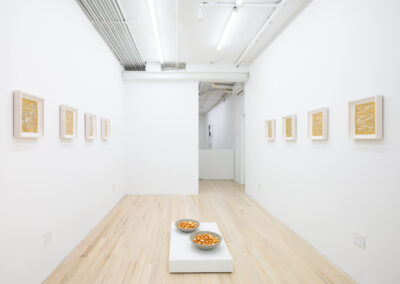