← Back to all artists

Juan Fernando Herrán has become known for his multifaceted practice that encompasses photography, installation, sculpture, and video that explore the cultural, social, and political aspects of Colombian life.

The subjects he has addressed include opium poppy agriculture and exploitation, the financial relationship between the Cali Cartel and the Samper presidential campaign, the self-construction of certain areas of Colombian cities, the Medellín motorcycle culture, and the importance of the figure of the hero in the construction of national identities.

His recent solo exhibitions include:

Herrán received his MFA in Sculpture from Chelsea College of Art in London and is currently a professor in the Department of Art at the Universidad de Los Andes in Bogotá. 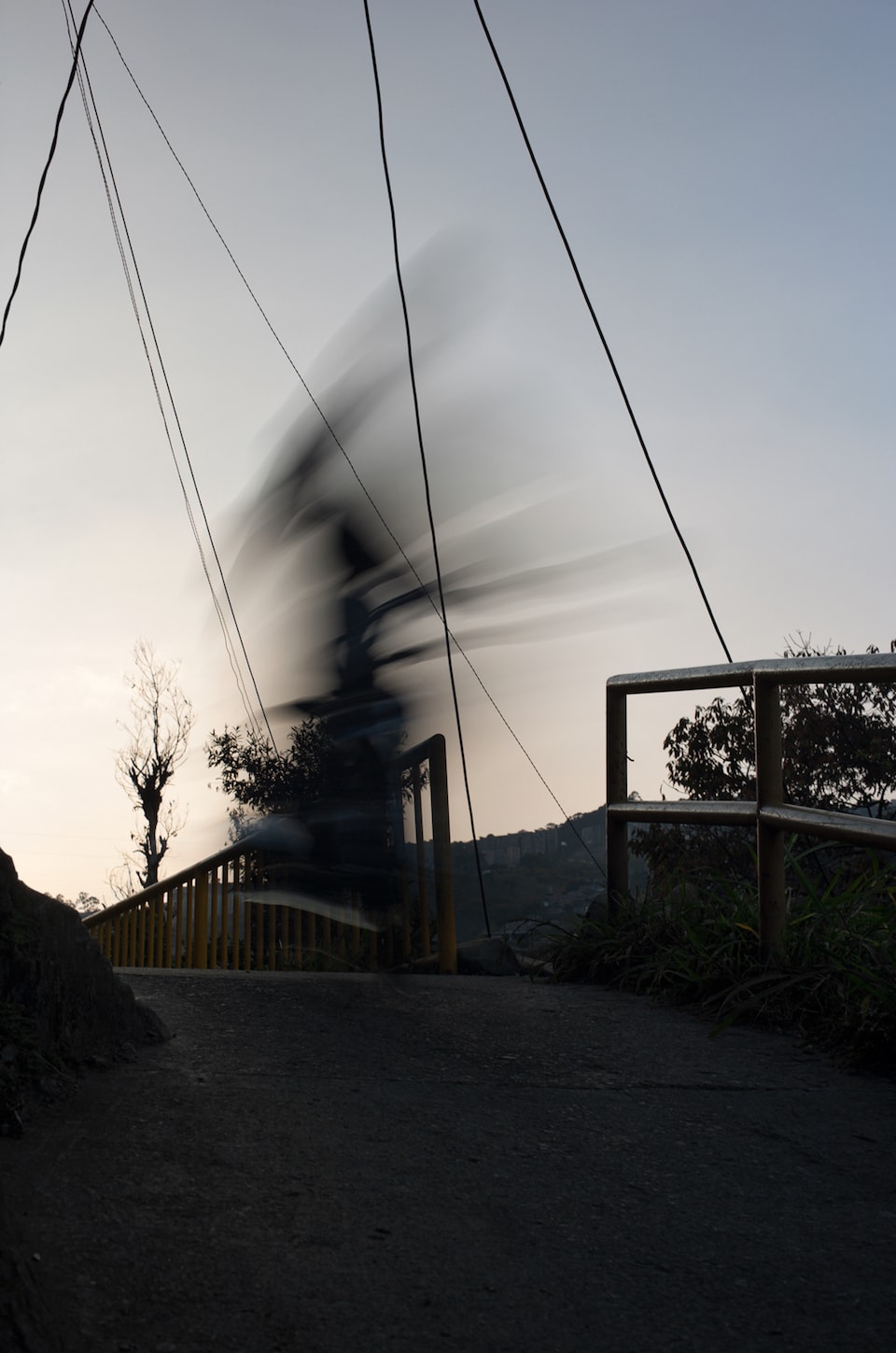 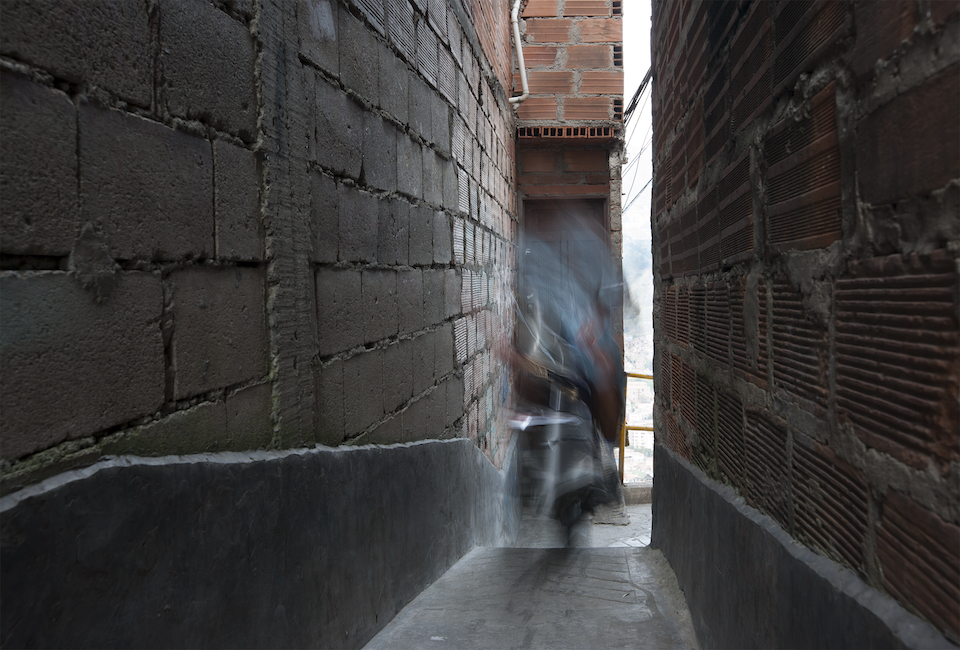 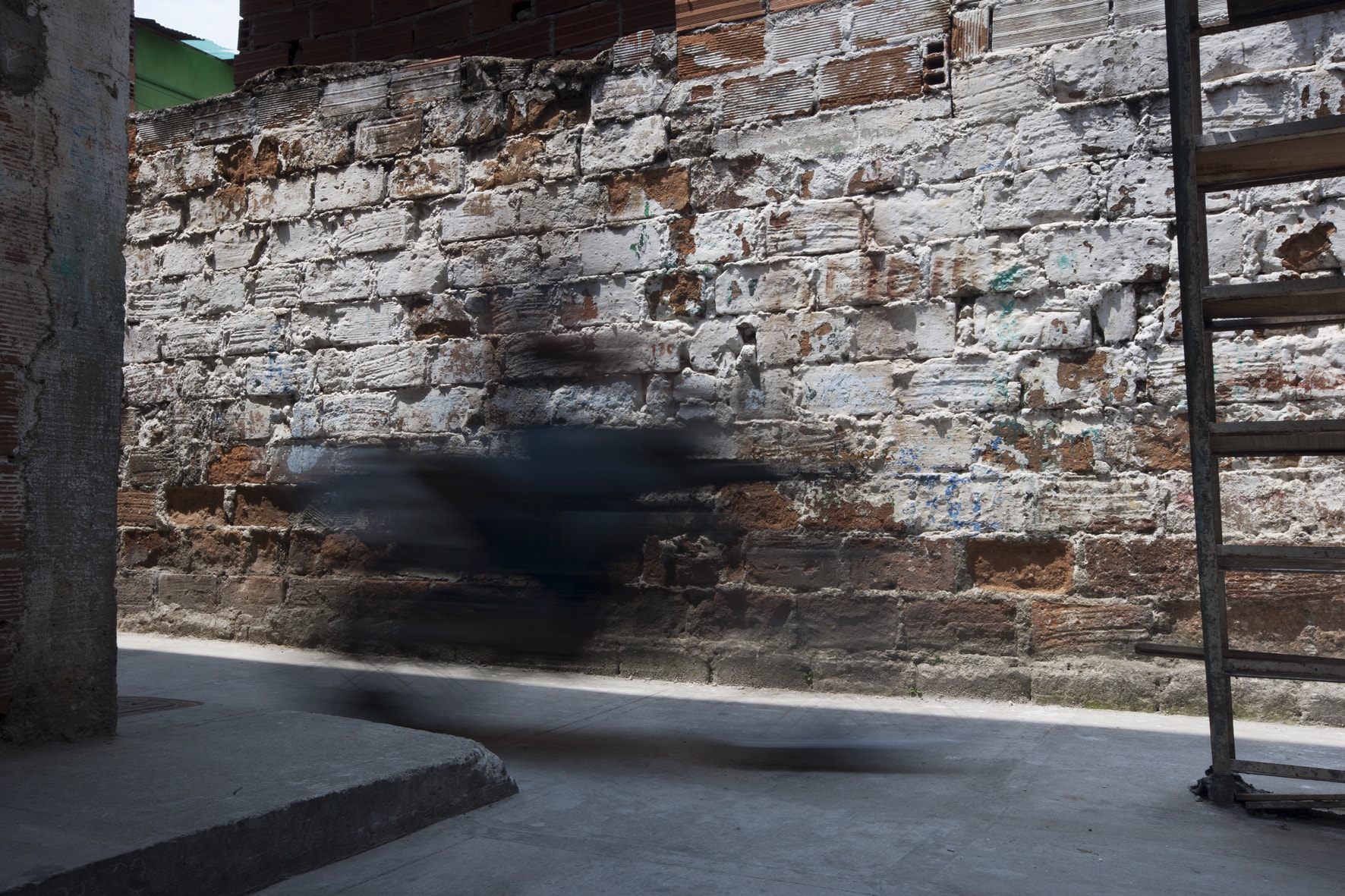 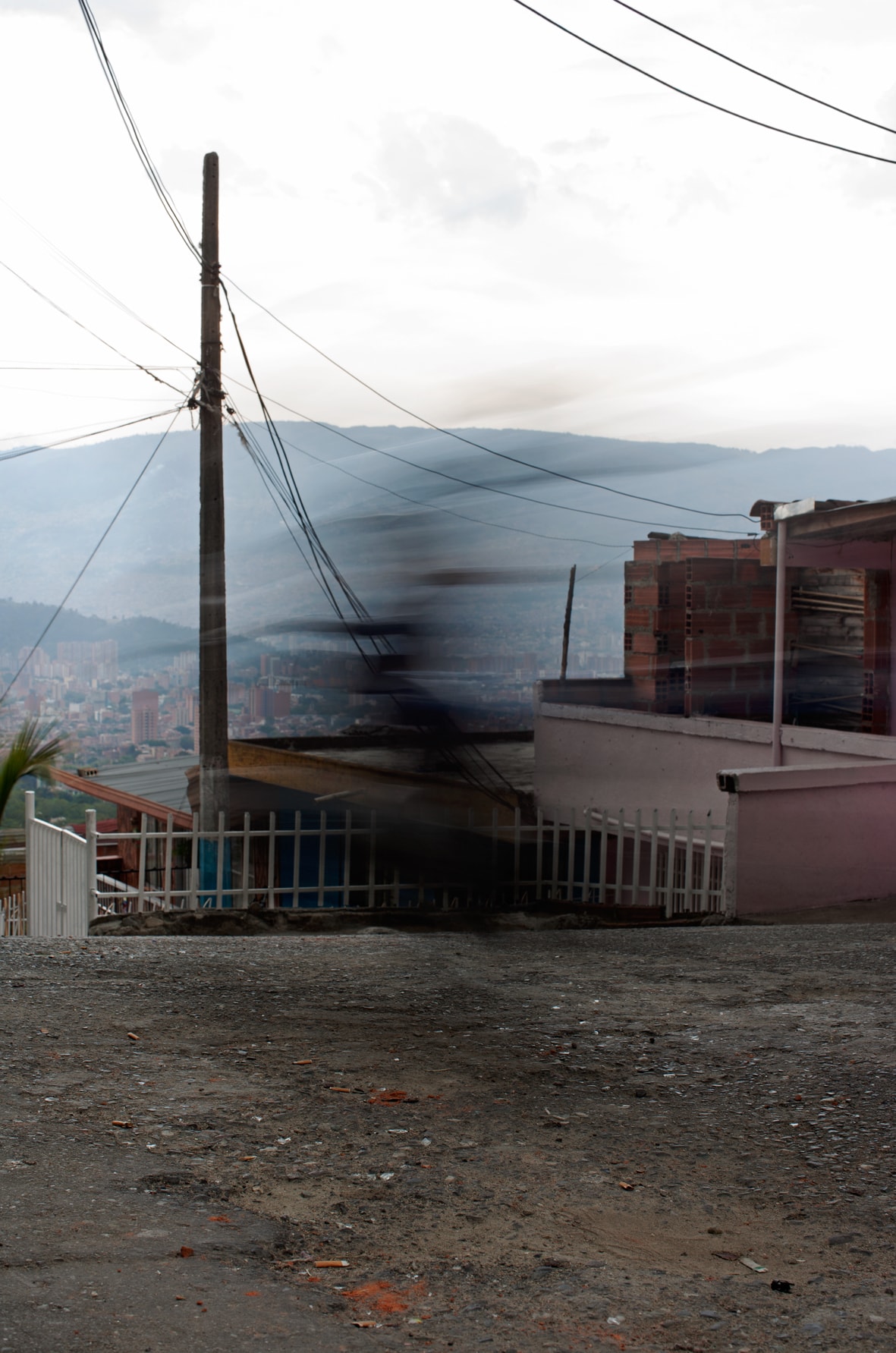 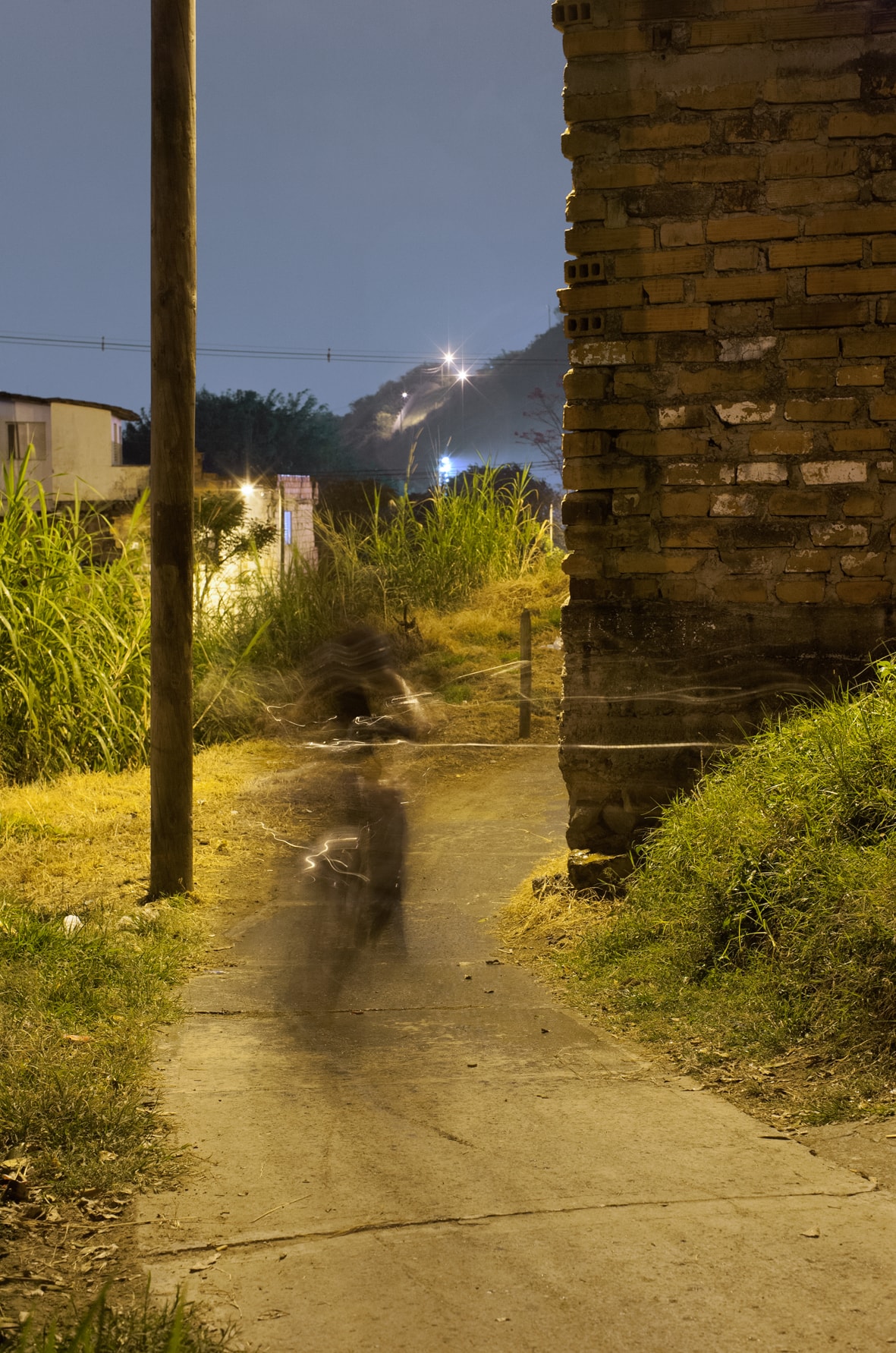